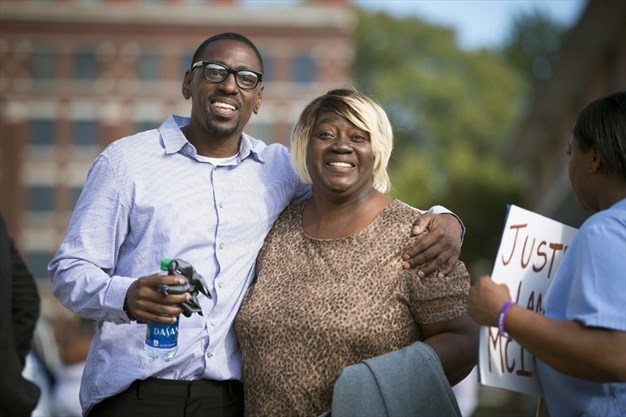 Brandi starts us off with a story about 17-year-old honors student Syndi Bierman, who was murdered during a robbery gone wrong. At least… that’s what her sister said. When Syndi’s sister Shari called 911, she reported that their house had been robbed. But Shari’s story raised a lot of eyebrows. Including ours.

Then Kristin talks about the wrongful conviction of Lamonte McIntyre. When 18-year-old McIntyre was accused of a double murder, he wasn’t too worried. He was innocent. He had a good alibi. He had no motive, and the prosecution had no evidence. But the jury convicted him anyway. McIntyre spent 23 years in prison for a crime he didn’t commit. Get ready to pull your hair out with frustration. This story has corruption at every turn.