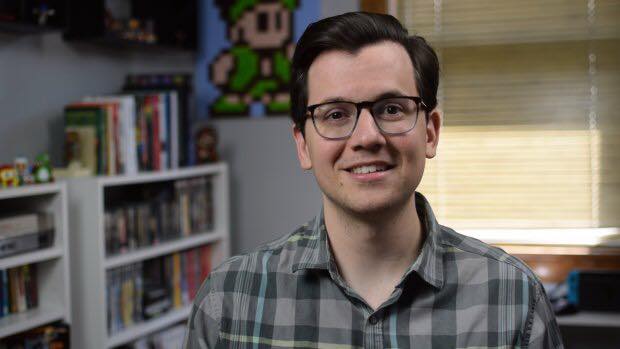 In this episode, Kristin starts us off with Devin Moore, a teenager who shot two police officers and a 911 dispatcher. When the police finally caught up with him, he said, “Life is like a video game. Everybody’s got to die sometime.” That mindset left a lot of people asking whether violent video games were to blame for his murder spree.

Then Norman brings us our only non-violent crime of the day when he tells the fascinating story of Atari Games vs Nintendo. This lawsuit focused on the very first unlicensed games for the Nintendo Entertainment System.

Brandi wraps things up with Daniel Petric, the 16-year-old boy who shot his parents after they took away his copy of Halo 3. His defense attorney said that Daniel’s recent infection made him more susceptible to the game’s violent themes…. But we’re a little skeptical.

In this episode, Norman pulled from:
“Game Over” by David Sheff
A History of AT Games (http://mcurrent.name/atarihistory/at_games.html)
Atari Games Corp v Nintendo http://digital-law-online.info/cases/24PQ2D1015.htm