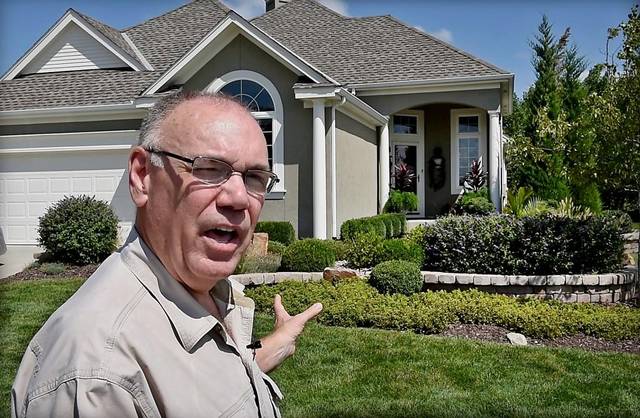 When Jim Hildenbrand moved to the Avignon Villas in Olathe, Kansas, he thought he’d found the perfect place to live. But pretty soon, he started butting heads with the neighborhood’s home owners association. Then one day, he did the unthinkable. He installed some unapproved landscaping. What followed was a costly, lengthy legal battle that epitomized first world problems. Be ready to clutch your pearls.

But they can’t all be lawsuits about landscaping. This week, Brandi tells about the hunt for Jennifer Jackson’s murderer. Her murder appeared so deeply personal that police quickly zeroed in on Jennifer’s teenage daughter, Noura. But did they catch Jennifer’s actual murderer?

In this episode, Brandi pulled from:
“My Mother’s Murder” episode, 48 Hours
“She Was Convicted of Killing Her Mother.  Prosecutors Withheld the Evidence That Would Have Freed Her.” by Emily Bazelon, New York Times