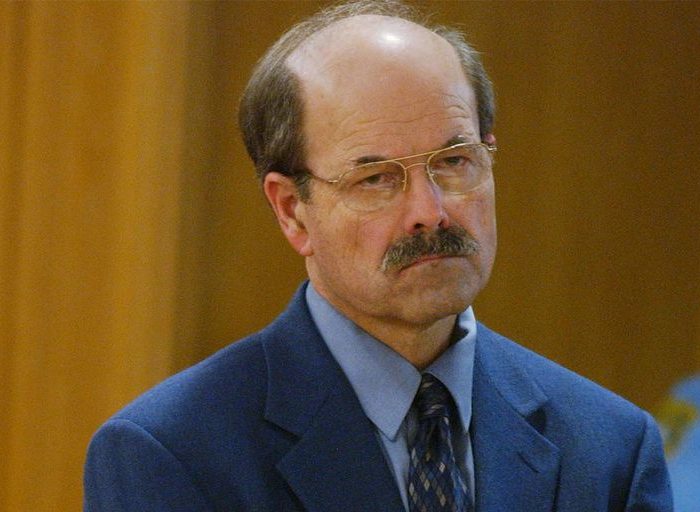 This week, Brandi scares the pants off us with the story of serial killer Dennis Rader, a.k.a., the BTK killer. Over the course of several decades, Rader killed ten people and terrorized his community in Wichita, Kansas. Then, like a true douchebag he gave himself a nickname. He dubbed himself, BTK, which stood for Bind, Torture, Kill. He loved to taunt the police and the media… and that eventually bit him right on the ass.

Then, did you know that in 1911, someone stole the Mona Lisa from the Louvre? Neither did we.  Kristin lightens the mood with this incredible story about the thief who kept the Mona Lisa hidden in his apartment for nearly two years. French police searched high and low for him. At one point, Pablo Picasso was the prime suspect.

In this episode, Kristin pulled from:
The documentary, “The Missing Piece: Mona Lisa, Her Thief, the True Story”
The documentary, “Mona Lisa Robbery – Who Stole Da Vinci’s Painting?”
“When Picasso Went on Trial for Stealing the Mona Lisa,” Artsy.net
“The Theft That Made The ‘Mona Lisa’ A Masterpiece,” NPR.org

In this episode, Brandi pulled from:
“Dennis Lynn Rader” murderpedia.org
“BTK Victims Speak Out In Hearing” CNN Transcripts
“The Floppy Did Me In” by Rebecca J Rosen, The Atlantic