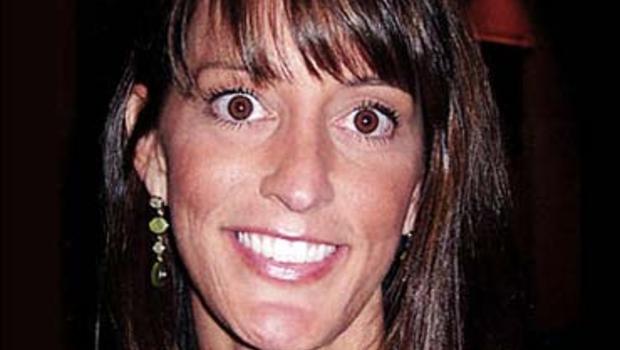 Teenagers Richard Loeb and Nathan Leopold had everything they ever wanted. They were highly intelligent. They came from wealthy families. Life was so great that they felt certain they were above the law. So they decided to test that theory by committing the perfect crime. Turns out they weren’t so smart after all. The pair were quickly questioned in the brutal murder of 14-year-old Bobby Franks.

Then Brandi tells the story of Jennifer Wilbanks, who disappeared one day while she was out jogging. Her fiance was distraught. Her family panicked. Police began a nationwide search. People were captivated by this story. Poor Jennifer’s lavish 600-guest wedding was right around the corner. Where could she be?

In this episode, Kristin pulled from:
An episode of American Experience, “The Perfect Crime”
“Leopold and Loeb Trial,” Famous-trials.com