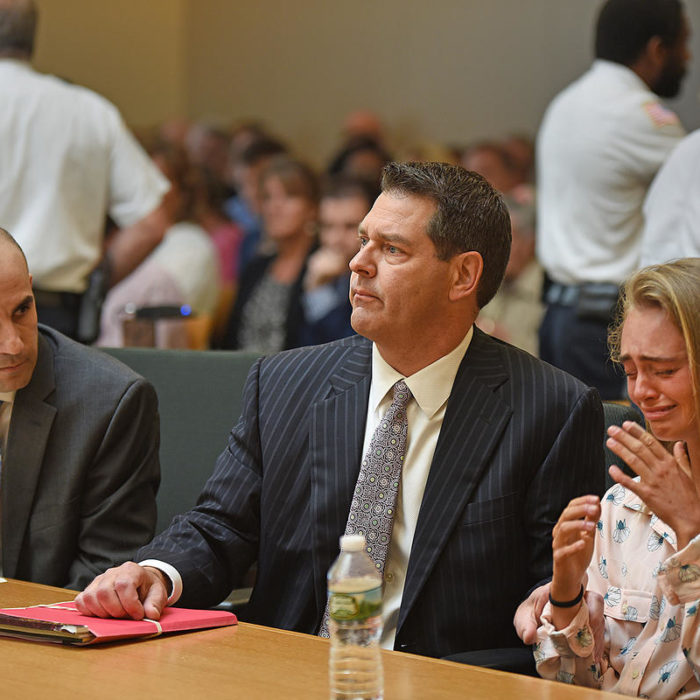 Episode 19: The Suicide of Conrad Roy & the Disappearance of Bobby Dunbar Explicit

Conrad Roy committed suicide. That much we can all agree on. But did text messages from his long-distance girlfriend, Michelle Carter play a role in his death? And if so, what sort of punishment — if any — should she face? Michelle egged him on. She encouraged him to take his life. But she wasn’t physically at the scene of his death, and she didn’t purchase any of the equipment he used to take his life. At what point are we culpable for our words?

Then Kristin tells us the tragic tale of a family fishing trip gone horribly wrong. In 1912, when Lessie and Percy Dunbar took their two boys fishing in Louisiana, 4-year-old Bobby Dunbar went missing. A search ensued. They captured alligators and split open their guts, hoping to find the young boy’s remains. They even blasted the water with dynamite, thinking it might dislodge his corpse. It was no use. He was gone without a trace. But then, eight months later, Bobby turned up. But was it really Bobby?

In this episode, Kristin pulled from:
“Whose child is this? Lost and found youth claimed by two mothers” The Tacoma Times
“The Ghost of Bobby Dunbar” This American Life
“Was he Bobby Dunbar?” Associated Press