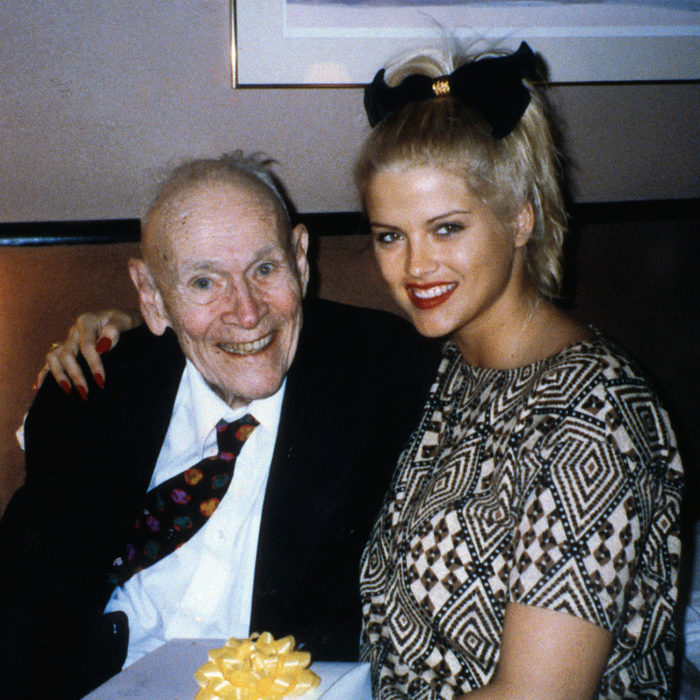 Episode 2: Anna Nicole Smith & the Downfall of the KKK Explicit

In this episode, Kristin talks about world-class asshole D.C. Stevenson. Stevenson led the Klu Klux Klan through a period of unprecedented growth, but his violent crime against a white woman took him down. His trial captivated the nation and ultimately led to the downfall of the KKK’s second wave.

Brandi lightens things up (thank God), with everyone’s favorite Guess model/reality TV star/day shift stripper, Anna Nicole Smith. When she was just 26, Smith married an 89-year-old billionaire. When he died a year later, Smith battled her late husband’s descendants over her share of the estate. The case went all the way to the supreme court. Twice. Yeah. Buckle up, folks.

In this episode, Brandi pulled from:
“Paw Paw and Lady Love” by Dan P. Lee for New York Magazine