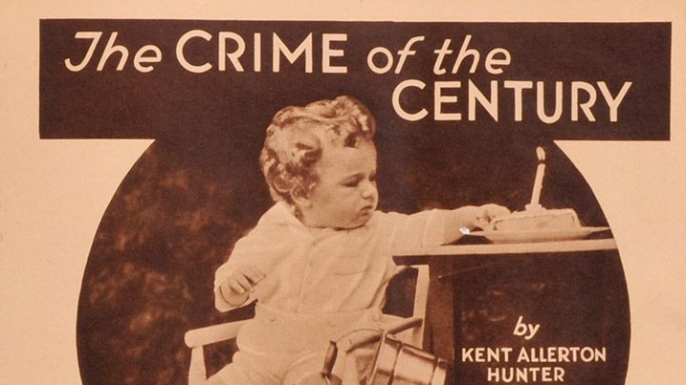 When the Triangle Shirtwaist Factory caught fire in 1911, it was the worst workplace fire in New York City’s history. In fact, if it weren’t for September 11th, it would still hold that horrible record. In just 18 minutes, the fire took 146 lives. It was devastating, but it was also preventable. The incident inspired activists and politicians. It also encouraged workers to join unions and fight for their right to a safe work environment.

Then we discuss the most famous kidnapping in American history — that of baby Charles Lindbergh. Baby Lindbergh was taken from the second story of his family home. The kidnapper left behind a broken ladder and a poorly written ransom note.

The nearly two year old boy was the son of aviation star Charles Lindbergh and his wife Anne Morrow Lindbergh. The distraught parents did everything they could to get their baby back. They paid the ransom and searched high and low for their child. But it was too late…