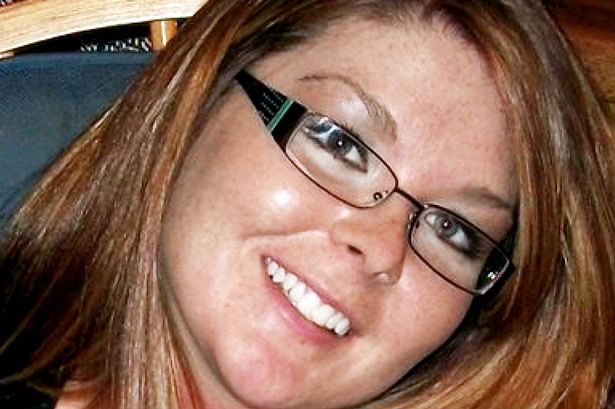 Episode 28: The Kidnapping of America’s Best Businesswoman & the Murder of Lisa Techel Explicit

By the early 1930’s, Nell Donnelly had it all. Women everywhere loved Nell Donnelly’s stylish, well-made, and inexpensive dresses. But she didn’t just make great dresses. She made a great work environment, too. Unlike a lot of factory owners at the time, Nell paid well. She offered her employees medical care and a pension plan. She even paid for them to go to school. Nell’s hard work paid off. Fortune Magazine called her possibly the most successful businesswoman in America. She was rich, stylish and classy. But she was also a target.

On December 16, 1931, Nell and her chauffeur, George, were kidnapped and driven to a nasty old cabin. The eventual trials of Nell’s kidnappers captured the nation’s attention and involved some of Kansas City’s most prominent citizens.

Then Brandi frustrates the hell out of us with the story of Lisa Techel’s murder. When Lisa was discovered shot to death in her Iowa home, everyone knew exactly who’d done it — her neighbor. The man had a bad history with Lisa and her husband Seth. Police were sure they had their guy. But when they went to question him, he wasn’t quite the cold-blooded murderer they expected him to be. Hold on tight, folks. This one has so many twists and turns that it could be a two-hour episode of Dateline. Oh, wait. It is.

In this episode, Kristin pulled from:
The book, “James A. Reed: Legendary Lawyer; Marplot in the United States Senate,” by Michael Cronan
The book, “Called to Courage: Four Women in Missouri History,” by Heather Roberson and Margot McMillen
The book, “The Devil’s Tickets: A Vengeful Wife, a Fatal Hand, and a New American Age,” by Gary M. Pomerantz
“Strange bedfellows,” KChistory.org
“Nell Donnelly Reed, 102, Pioneer In Manufacture of Women’s Attire,” New York Times