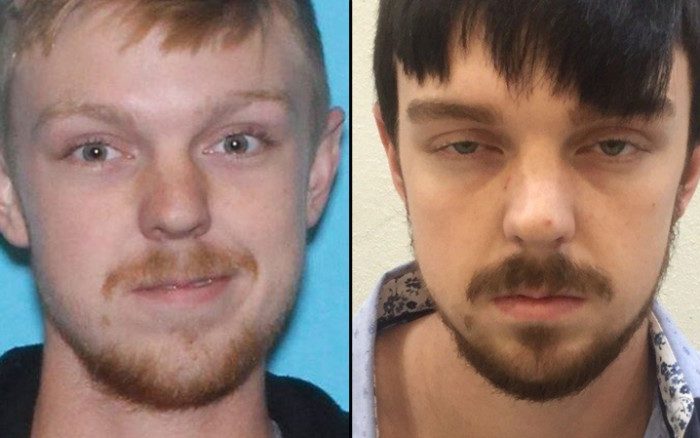 Ethan Couch did a horrible thing. When he was 16 years old, he got drunk, loaded his friends in his truck, and drove recklessly down a dark, two-lane road. Not far from his house, Ethan lost control of his truck. He hit one vehicle, and then another, which hit another. Four people died. When police arrived, one deputy remarked that the stretch of road looked, “more like a plane crash than a car wreck.”

The story made national headlines — for an unexpected reason. During Ethan’s sentencing, psychologist Dick Miller contended that Ethan grew up in an environment with no consequences. His family had money, and money meant that you made your own rules. In other words, Ethan was a victim of his own privilege. It was the affluenza defense, and it infuriated the nation.

Then Brandi tells us about the con to beat all cons. In the post-9/11 world, the United States Navy Veterans Association prospered. They brought in millions upon millions of dollars in donations. The money couldn’t have gone to a better cause. People jumped at the chance to help the nation’s veterans. But in 2010, a reporter from the St. Petersburg Times looked into the organization. He was shocked by what he discovered.