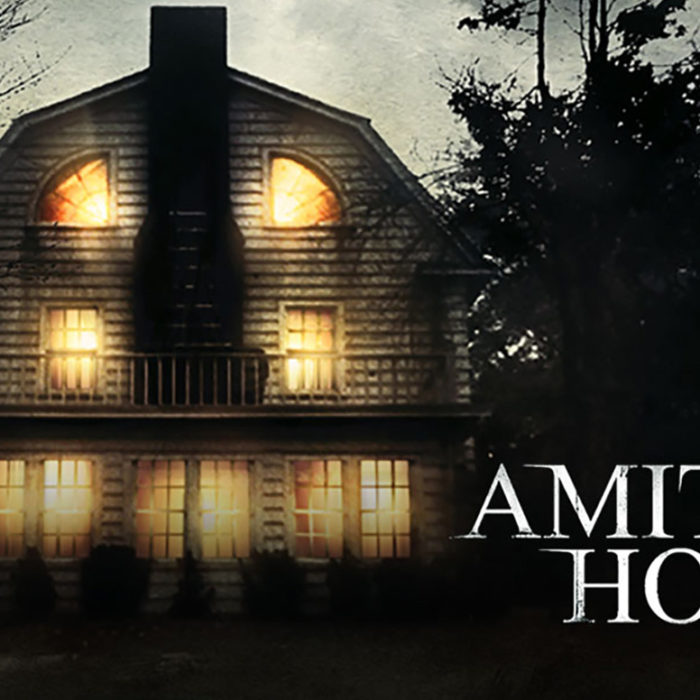 Happy Halloween, and welcome to a very spooky episode of Let’s Go To Court! This week, we discuss crimes so terrifying that they inspired horror films.

Kristin starts us off with the most disgusting story of all time. Ed Gein was just a quiet bachelor who lived alone on his isolated Wisconsin farm. But there was more to Ed than met the eye. When police went to question him about a murder, they were horrified by what they discovered. Body parts littered his filthy home. There were lamp shades and chairs made of human skin. There was a collection of noses, and face masks on the walls. Ed’s story is so sickening that it inspired the movies Psycho, Texas Chainsaw Massacre, and The Silence of the Lambs.

Then Brandi tells us about an entire family who was killed in their sleep. Well… not an entire family. One family member, Ronald DeFeo, lived to tell the tale. A year later, a new family moved into the home. The disturbing story was the basis for the Amityville Horror movies. Brandi recommends the 2005 Amityville Horror remake, starring Ryan Reynolds. She’s a fan of his muscle definition. And his acting.