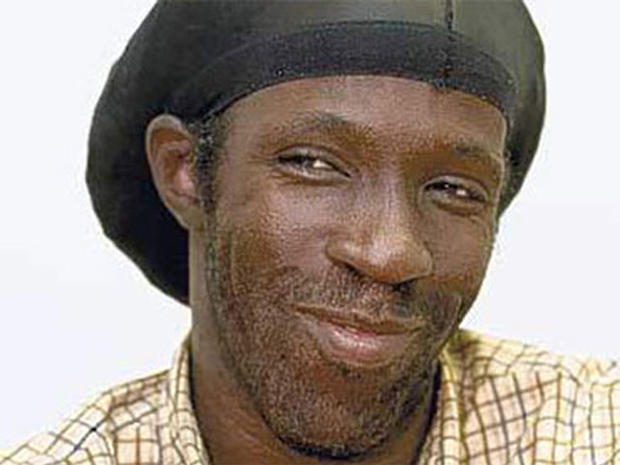 Episode 41: The Dangers of Winning the Lottery & the Unhappy Father Explicit

When Abraham Shakespeare won a $30 million lottery, he was ecstatic. He bought himself a beautiful home and a new car. He was generous with nearly everyone he encountered. When friends needed a loan, he gave it to them. When they fell behind on their mortgages, he stepped in. But Abraham was quickly overwhelmed. He worried that people were taking advantage of him. Then he met Dee Dee Moore. She was a savvy businesswoman who wanted to help him with his money. Or so she said. Later, when Abraham went missing, his friends and family had a hunch who was to blame.

Then Kristin tells us about one of the dumbest lawsuits of all time. Peter Wallis and Kellie Smith were in love, but that all changed when Kellie got pregnant. Peter proposed. She said no. Peter encouraged her to get an abortion. She said no to that too. Then like a real winner, he kicked her out of their apartment. Kellie moved in with her parents and eventually gave birth to a baby girl. A year after their daughter was born, Peter sued Kellie, claiming she lied about being on the pill. Kellie said she had been on the pill, and that the pregnancy was as surprising to her as it was to him. Peter told the world he was a victim of “contraceptive fraud.”