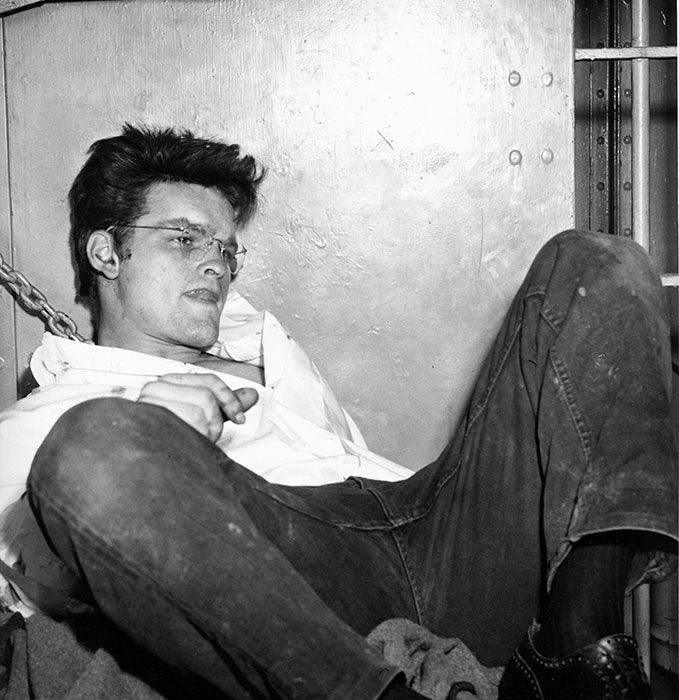 Nancy Howard just wanted a quiet night at home. She pulled into the garage of her upscale home, got out of her car, and was about to head inside for dinner when an armed gunman grabbed her by the neck. The pair struggled. He shot her and left her for dead. But Nancy survived. Investigators were perplexed by the crime, but soon, the pieces came together. It was even stranger than they’d initially suspected.

Then Brandi tells us about infamous teenaged spree killer Charles Starkweather. In just two months, Charles killed eleven people. His underaged girlfriend was with him the entire time. Starkweather’s horrific crimes won a place in pop culture. The crimes inspired the film Natural Born Killers, a truly terrible Bruce Springsteen song, and were mentioned in Billy Joel’s, “We didn’t start the fire.”

In this episode, Kristin pulled from:
“How to not get away with murder” by Michael J Mooney for D Magazine
An episode of the podcast Swindled
“‘They got you, didn’t they?’ Denton County woman tells prison-bound ex who tried to have her killed,” The Dallas Morning News
“Love affair takes center stage in Carrollton murder-for-hire trial,” NBCDFW.com
“Appeal denied in John Howard case,” Carrollton Leader
“Trial begins for alleged hit man hired by North Texas man convicted of plotting to kill wife,” MySanAntonio.com