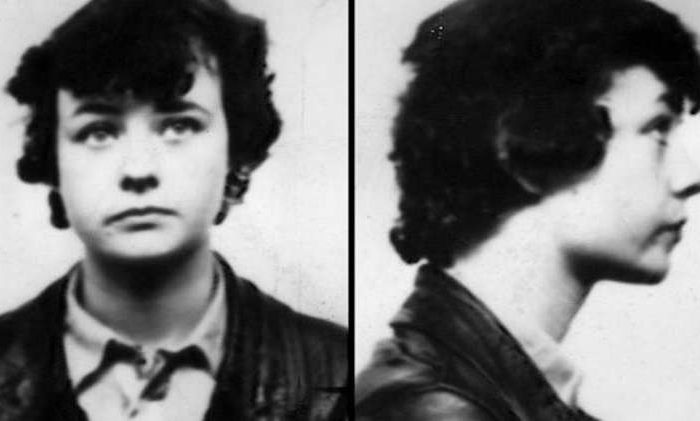 When Shannon Whisnant bought a storage unit at auction, he got a whole lot more than he bargained for. He discovered a severed human foot tucked inside the unit’s BBQ grill. Turns out, the owner of the foot was alive and well, and he wanted it back. But Shannon wasn’t willing to let it go. He’d bought the foot fair and square. And plus, it might just be his ticket to fame.

Then Brandi tells us a story that’s as creepy as it is disturbing. In the late 60s, four year old Martin Brown died from a terrible accident. Later, in that same neighborhood, three year old Brian Howe went missing. But when police discovered his body, they quickly realized that Brian was the victim of a twisted killer. And in hindsight, perhaps Martin was, too. As police hunted down the responsible parties, evidence pointed them toward a surprising set of suspects — two young girls.

In this episode, Kristin pulled from:
The documentary, “Finders Keepers”