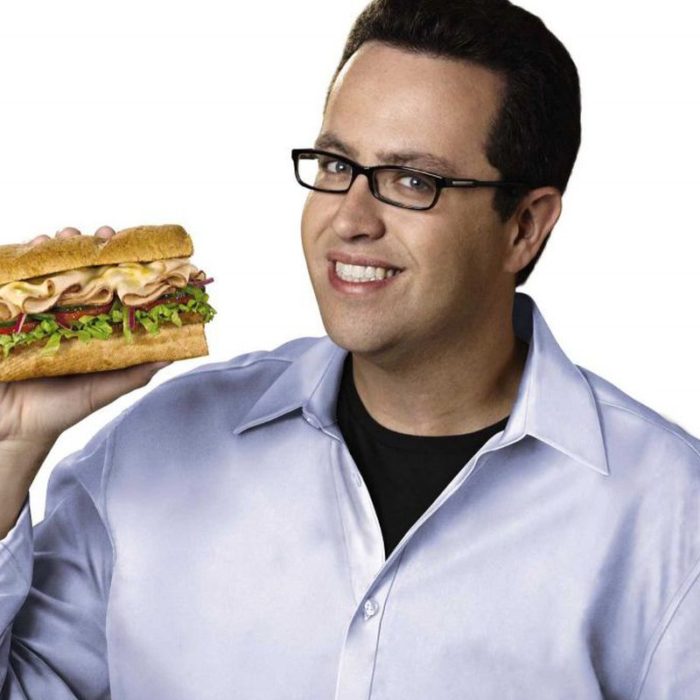 John Duffield woke to a horrifying sound. It was his 15 year old son, Paul, calling out for help. John sprang out of bed to find Paul lying on the couch, bleeding from a massive head wound. But Paul’s injuries were just the start of the horror. John’s 12-year-old daughter Janelle was dead in her room. His 17-year-old daughter Kelly was missing. Investigators were puzzled. Was Kelly taken, or did she leave willingly? Was it really possible that John slept through this bloody attack? And if so, did that mean that this attack was carried out by a cold-blooded stranger?

Then Kristin tells us about the downfall of former Subway spokesman and total creep Jared Fogle. When Jared was in college, he lost an astonishing 245 pounds by eating two Subway sandwiches a day for eleven months. His story made national headlines, and he quickly became the face of Subway. It was a win-win. Subway’s profits soared. Jared became a millionaire many times over. Subway couldn’t have asked for a better spokesman. Jared was just a genuine, boring midwestern guy. At least, that’s what everyone thought.

In this episode, Kristin pulled from:
An episode of Dr. Phil
“Jared Fogle pens icky, flirty letter to woman from prison,” The Mercury-News
“U.S. Atty: Jared Fogle used “wealth status and secrecy” to exploit kids,” CBS News
“Why Jared Fogle was — and still might be — the perfect Subway spokesman,” The Washington Post
“Subway Guy Visits Somerset,” Commonwealth Journal
“Why did the Jared Fogle investigation take so long?” My Suncoast
“From obesity to duplicity: Jared’s fall to Earth,” USA Today
“Jared Fogle,” wikipedia