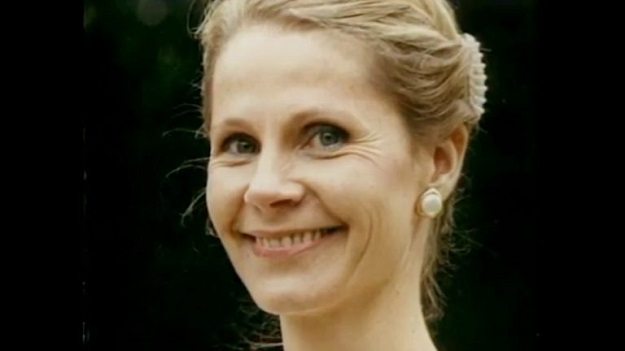 If there was one thing Helle Crafts’ friends knew for certain, it was that Helle’s husband Richard was a violent sketch ball. So when she didn’t show up for work one day, they got suspicious. Richard’s explanations were less than reassuring. Was she visiting her mother in Denmark? Or was she with a friend on vacation? The story kept changing, but one thing remained the same — Helle was nowhere to be found.

Then Brandi continues her Johnson County, Kansas, series with a robbery gone terribly wrong. It all started at the She’s a Pistol gun store in Shawnee, Kansas. Becky Bieker owned the store with her husband Jon. She was behind the counter on January 9, 2015 when four teenagers entered the store. Two of them were armed. One of the teens punched Becky, knocking her unconscious. Shortly afterward, Jon came out of a back room, gun drawn. A gun battle ensued. Later, one of the teens’ lawyers mounted an… interesting legal defense.