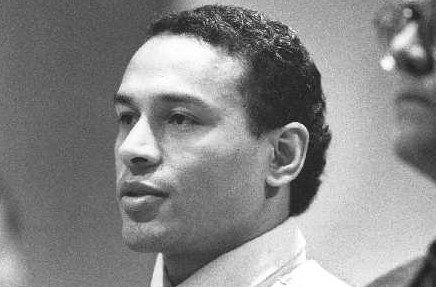 Brandi starts us off with the story of Johnson County’s other serial killer. That’s right, folks. There’s more than one.

In the late 80’s, young women in Johnson County apartment complexes had a good reason to be afraid. Three twenty-something’s vanished without a trace. Their apartments showed no signs of a break in. But there weren’t signs of murder, either. For a while, all anyone could go on was a sinking suspicion that something was terribly wrong.

Then, to everyone else in Sugar Land, Texas, the Whitaker family seemed to have it all. But that all changed one winter night in 2003. The family went out to celebrate Bart Whitaker’s graduation from Sam Houston State University, and when they arrived back home, a masked gunman shot all four of the family members. Kevin died almost immediately. Trisha died in the hospital. Bart and his father Kent survived. They begged police to find the people responsible for the crime. But police didn’t have to look too far…

In this episode, Kristin pulled from:
The 48 hours episode, “Sugar Land: Life or Death”
And a tad from “Thomas Bartlett Whitaker,” Wikipedia.com