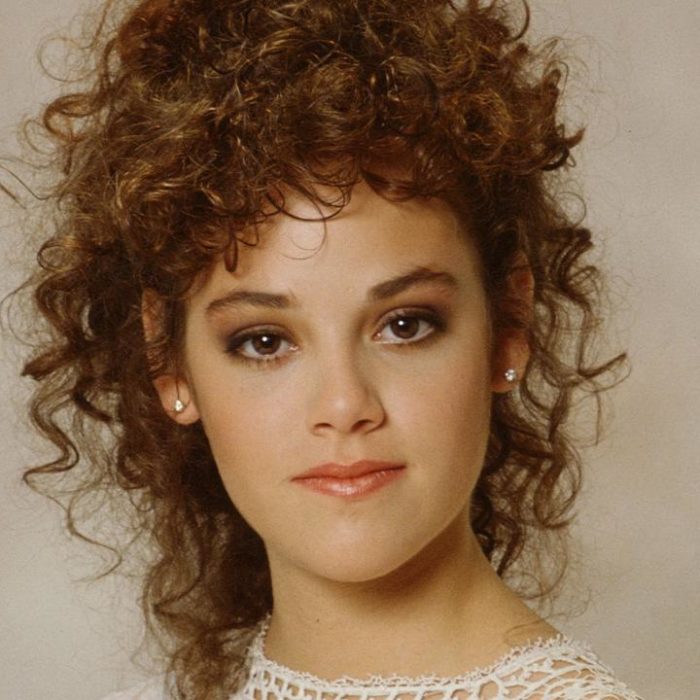 Rebecca Schaeffer was at the beginning of a promising acting career. She was gorgeous, talented, and dedicated. She landed the cover of Seventeen magazine, nabbed several movie roles, a recurring role on a soap opera, and most notably, a role on the CBS sitcom, “My Sister Sam.” But as Rebecca’s fame grew, an unstable 19-year-old named Robert John Bardo became obsessed with her. What transpired would help criminalize stalking in the United States.

Then Brandi wraps up her horrifying series on Johnson County crimes with a story she first read when she was 10 years old. Seriously. Ten. This is why we’re weird.

It starts innocently enough. When Ed Hobson met Sueanne at a local skating rink, he was smitten. He asked her out. She turned him down. He asked her out again. She turned him down again. Then Sueanne spotted Ed’s high-end car and decided she’d give him a chance. Eventually, the two married. The pair had children from previous marriages, so Ed brought his 13-year-old son Chris and Sueanne brought her 13-year-old daughter Suzanne into the home. Everything went great. Until it didn’t.