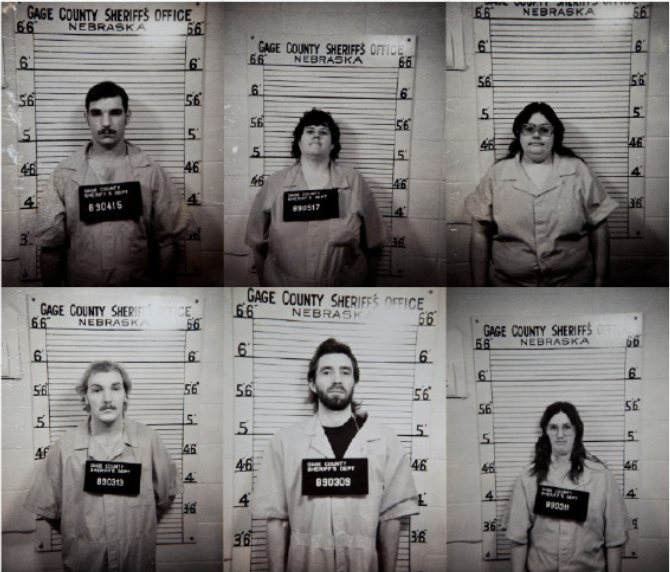 Anthony Burns was born into slavery in Stafford County, Virginia. Despite laws that forbade him to do so, he learned to write and read. He became a preacher. As he got older, there was one thing he wanted more than anything: Freedom. So he boarded a ship to Boston and escaped. For a while, Anthony lived as a free man. But his former “owner,” Colonel Charles F. Suttle Douchelord the Third, wanted Anthony back. Unfortunately, Charles had the law on his side.

Then Brandi finally ends the suspense by wrapping up her two-part series on the Beatrice Six. In last week’s episode, she told us about 68-year-old widow Helen Wilson, who was discovered raped and murdered in her apartment in Beatrice, Nebraska. Police initially suspected Bruce Allen Smith, but a blood test ruled him out. The case grew cold. But then, a hog farmer and former police officer named Burdette Searcey stepped in. He was determined to solve the crime — by any means necessary.