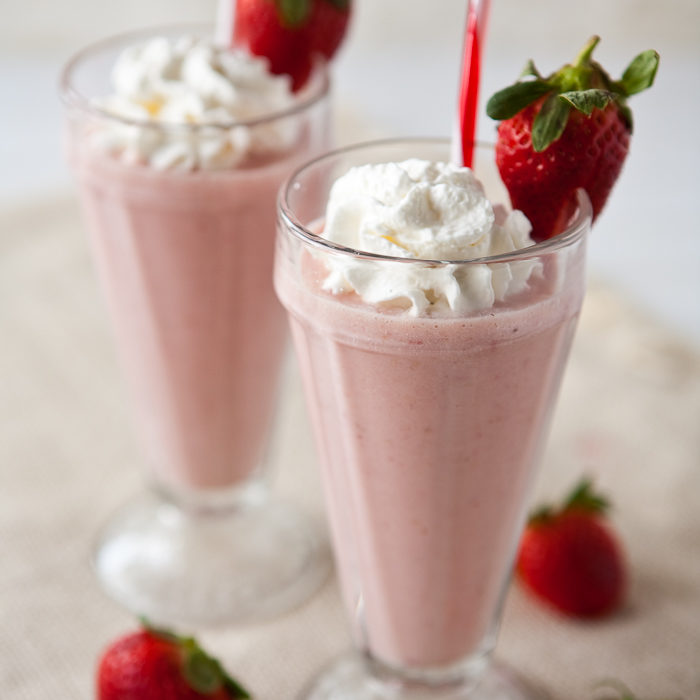 Robert Kissel appeared to have it all. He was a high-powered investment banker living in Hong Kong with his wife and children, making millions of dollars a year. Then, in late 2003, he did something out of character. The reliable workaholic missed an important conference call. His coworkers were immediately suspicious. What could have happened to Robert?

Then, Warren Horinek was drunk. Super drunk. He and his wife Bonnie had just spent the evening drinking at TGIFriday’s. They’d hadn’t been home long when Warren called 911. Through slurs, he told the dispatcher that his wife had been shot. But had she? Police, the medical examiner and the district attorney all agreed that the scene looked like a suicide. But Bonnie’s friends and family thought differently.