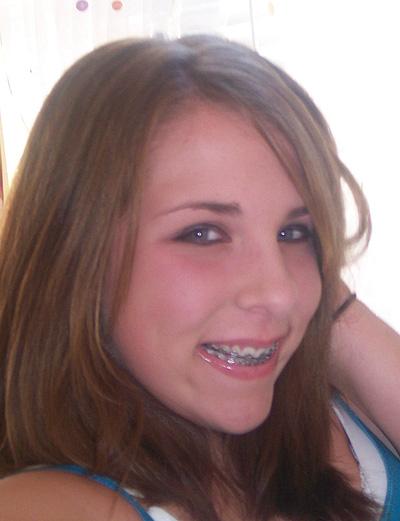 Thirteen-year-old Megan Meier was thrilled. She’d just logged onto MySpace, and found a message from a hot 16-year-old boy named Josh. Megan wasn’t allowed to spend much time online, but she and Josh quickly became friends. The pair bonded, but one day, Josh’s messages went from sweet to sour.

Then, Kristin tells us a story that everyone has heard before. Back in the early 90’s, a woman went through the drive thru at McDonald’s. She ordered a coffee. She put the coffee between her legs and drove off down the road. As she sped off, the coffee spilled. It hurt. So what did she do? She sued McDonald’s for millions of dollars. This story has been hailed as an example of America’s many frivolous lawsuits. But reality isn’t quite so outrageous.