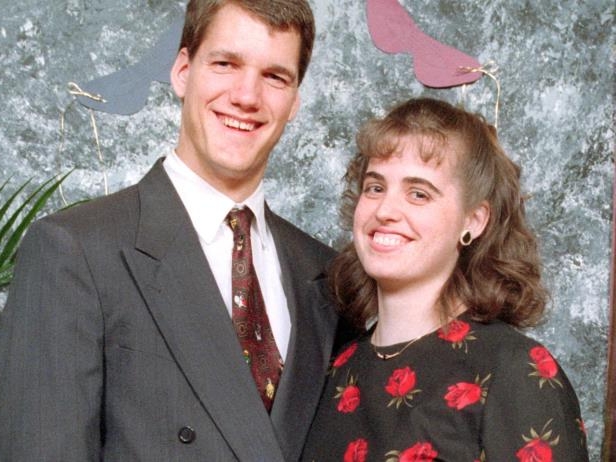 It was a hot day in the summer of 2014. Justin Ross Harris was driving down the road with his toddler, Cooper, when the pair stopped at Chick-fil-A for breakfast. Justin was supposed to drop Cooper off at daycare afterward, but instead, he drove straight to his office. Justin got out of his vehicle and walked into work, leaving his little boy in the SUV. Cooper died that day. But did Justin leave Cooper there on purpose? Or was it a terrible accident?

Then Kristin tells us about Stephen Allwine. Stephen presented himself as a deeply religious man who loved his wife, Amy. But on his 43rd birthday, Stephen traded $6,000 cash for some bitcoin, ate a late lunch with his mistress, and then got on the dark web. He reached out to a freelance hitman. He wanted his wife dead.

In this episode, Kristin pulled from:
“If you want to kill someone, we are the right guys,” by Mara Hvistendahl for Wired.com
“Stephen Allwine sentenced to life in prison for wife’s murder,” by Tom Lyden for Fox9
The Stephen and Amy Allwine episode of Crime Watch Daily with Chris Hansen