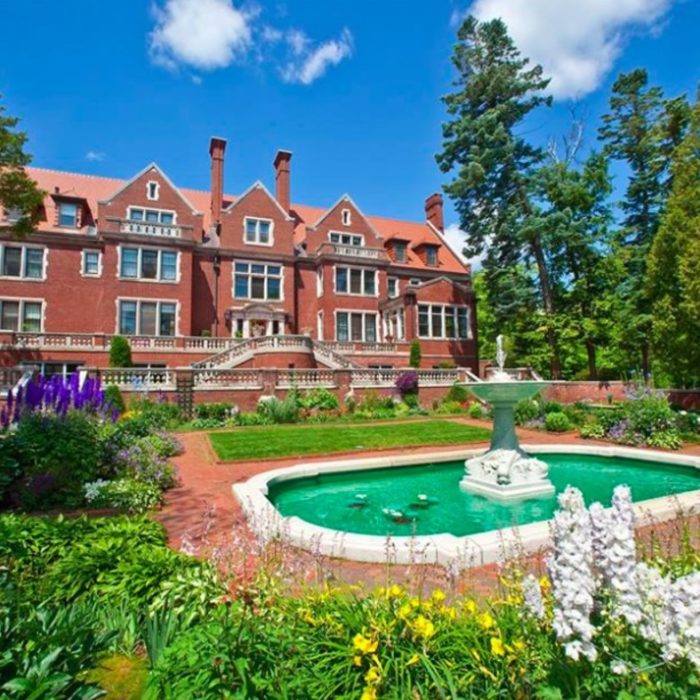 It’s October of 2014, and the people of Duncan, Oklahoma, are concerned. They haven’t seen the Hruby family all weekend. The Hruby’s are usually everywhere. They own the local newspaper. They’re actively involved in the community. But on Monday morning, their longtime housekeeper made a gruesome discovery. John, Tinker, and 17-year-old Katherine Hruby were dead. Everyone in the Hruby family was dead. Everyone but Alan.

Then, Brandi tells us about a murder mystery at the Glensheen Historic Estate. The 20,000 square foot mansion is something to behold. It’s now a museum, operated by the University of Minnesota Duluth. But for a long time, the mansion was home to the Congdon family. In the late 60’s, the original owner’s youngest daughter Elisabeth promised the home to the university upon her death. But her death came sooner than anticipated. Late at night on June 27, 1977, Elizabeth Congdon and her nurse Velma Pietila were murdered. Who could have carried out such a senseless crime?

In this episode, Kristin pulled from:
American Greed episode “Blood Relatives”
“Man to spend life in prison for killing parents, sister,” by Nolan Clay for The Oklahoman