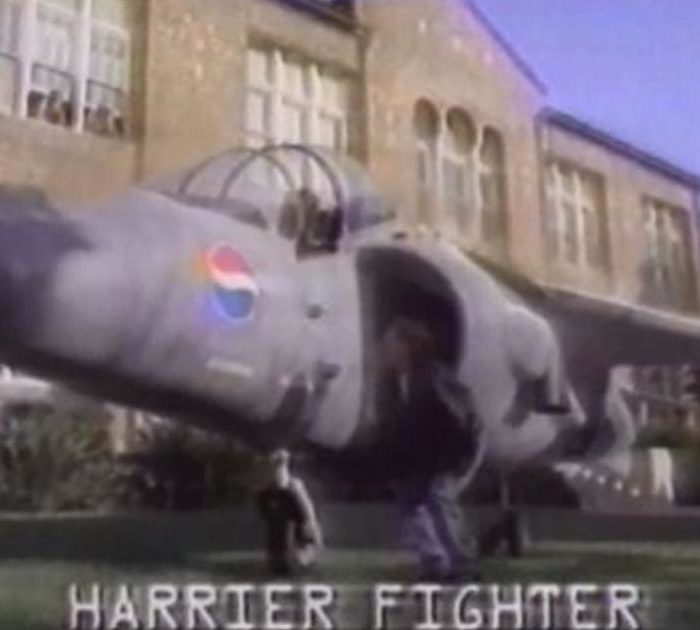 It was the winter of 2014, and Sue Duncan and her husband Leo Fisher were settling in for a quiet night at home. Sue had a chicken roasting in the oven, and Leo was reading on his recliner. Then, the doorbell rang. Leo opened the door to find a man in a long black jacket at his doorstep. The man fired a Taser at Leo’s chest and barged into the couple’s home. The man said he was with the “Virginia SEC,” and that he was there to arrest Leo. Right away, Sue sensed she didn’t have the full story.

Then, in the mid-90’s, Pepsi launched a new ad campaign. It was pretty simple. Every time you bought a Pepsi, you earned points. With those points, you could buy items from the Pepsi catalogue. To advertise Pepsi Points, Pepsi aired a commercial aimed at showing off all of their sweet swag. You could buy a t-shirt. A leather jacket. And, as a funny little twist, they ended the commercial by saying that Pepsi drinkers could buy a Harrier jet for 7,000,000 points. It was clearly a joke. At the time, Harrier jets were worth $33.8 million. Plus, they were only available for military use. But you know who didn’t think they were joking? A 21-year-old business student named John Leonard.

In this episode, Brandi pulled from:
“A Home Invasion, A Torture Session, One Lawyer Nearly Killing Another—The Gruesome November Night in One of Washington’s Wealthiest Suburbs.” by Jason Fagone, The Washingtonian
“Ex-Lawyer Sentenced to 45 Years in Home Invasion, Torture Attack of Former Boss, His Wife” by David Culver, NBC Washington