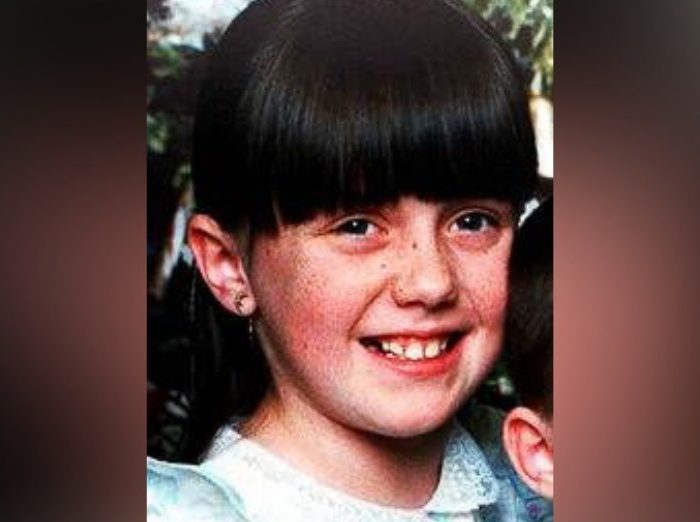 When Jessie Nizewitz agreed to be on VH1’s reality dating show “Dating Naked,” she knew one thing for certain — she’d be filmed naked. When Jessie arrived on set, she says producers encouraged her to wrestle naked with her date. They urged her to playfully slam him into the sand. Jessie was hesitant, until they reassured her that all of her private parts would be blurred when the episode aired. A few weeks later, Jessie was back at home, watching her episode. Just as promised, her naked body was blurred. But then, for a split second, it wasn’t. That image was captured and spread all over the internet. Jessie was humiliated. She felt lied to. So she decided to sue.

Then Brandi tells us about the abduction of Amber Hagerman. Her name might not initially sound familiar, but you probably know her legacy. Amber was just nine years old, riding her bike a few blocks from her grandparents’ home when a man abducted her. A neighbor witnessed the abduction. He called police to report what he’d seen. Soon, the FBI stepped in. But did they have enough information to find Amber?