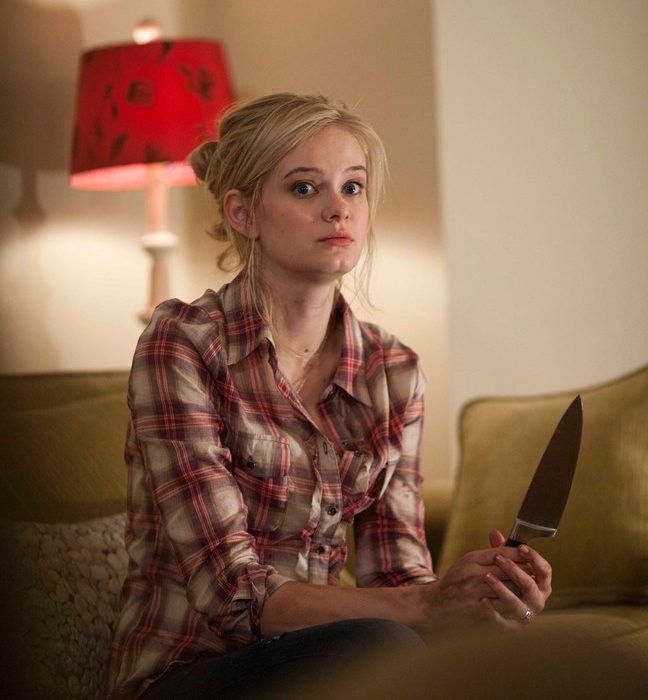 Susan Wright stabbed her husband 193 times, left his dead body half-buried in the backyard, then asked police for a restraining order against him. A restraining order against her dead husband. So, what was up? It depends on who you ask. Some say she’s a cold blooded killer. The media even dubbed her the Blue-Eyed Butcher. But Susan tells a different story. She says that her husband had abused her for years and that she killed him to protect herself and her children. Lifetime movie aficionados Brandi and Kristin think the truth lies somewhere in between.

Then Kristin talks about con artist Cassie Chadwick. This woman knew her craft. In the late 1800’s and early 1900’s, she talked countless people and banks out of millions of dollars. How did she do it? By starting a rumor that she was the illegitimate daughter of Andrew Carnegie. For years, her scheme worked perfectly. Until it didn’t.

*Please note that Cassie Chadwick was full of shit, so details differ from story to story.