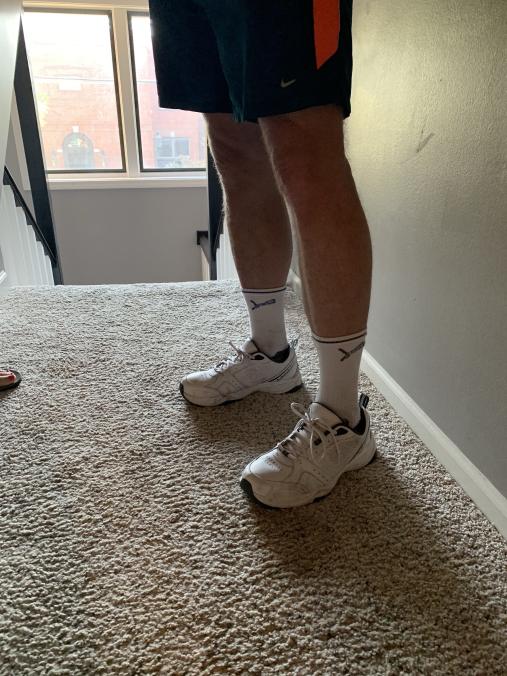 Guess who’s baaaack? It’s none other than Daryl Pitts, a.k.a. DP. For some reason, you people just can’t get enough DP. We don’t judge. We just indulge your every whim.

For this episode, we let the judges on Patreon pick our theme. We asked them to choose between spoiled kids and bad dads, and bad dads won by a mile

Brandi starts us off with a predictably dark case. When Christian Longo met Mary Jane Baker, the two hit it off almost immediately. They were both Jehovah’s Witnesses, and both eager to start a family. But Christian didn’t pay much attention to the commandments. He stole regularly. He committed adultery. Eventually, he committed murder.

Then Kristin tells us about a sketchy family business. Scott Catt loved robbing banks. It was easy. The tellers never put up a fight. There was a downside, though. The payoffs were never very big. So one day, Scott got to thinking. If he recruited some more robbers, he could get into the vault. His haul would be so much bigger. So he asked his son, Hayden, and daughter, Abby, to join him.

In this episode, Kristin pulled from:
Episode of 20/20 “A Family Affair”
“I would only rob banks for my family,” by Skip Hollandsworth for Texas Monthly
Catt Family wikipedia page