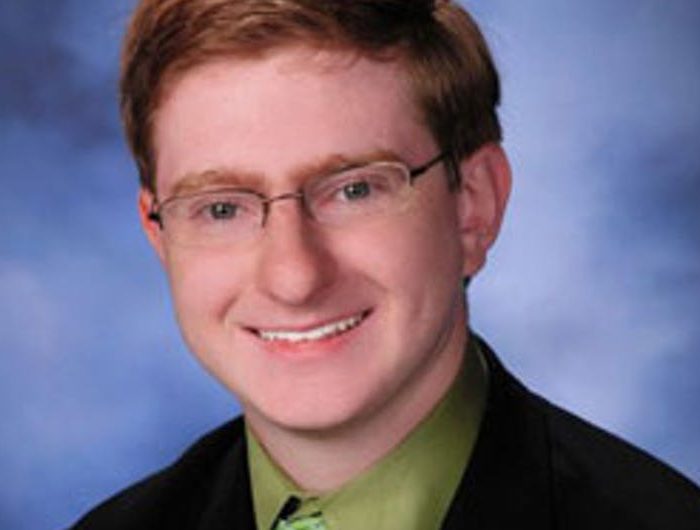 Episode 86: The Suicide of Tyler Clementi & a Discovery in a Cooler Explicit

Tyler Clementi was a smart, talented young man with a promising future. But shortly before his freshman year at Rutgers University, Tyler’s randomly assigned roommate, Dharun Ravi, discovered that Tyler was gay. Dharun he tweeted about it. He IM’ed his friends about it. He seemed obsessed. When the semester began and Tyler invited a date back to the dorm, Dharun and his friend Molly Wei spied on Tyler and his date via a webcam. Once again, Dharun tweeted. He encouraged others to tune in. What Dharun did was unspeakably cruel. It didn’t take Tyler long to find out.

When Justin Rey showed up at his storage unit in Lenexa, Kansas, with his young daughters, it didn’t take long for police to show up, too. Police worried about the girls. They were dirty. They didn’t appear healthy. When police asked about the girls’ mother, their concerns grew to full-on alarm. Justin pointed to a cooler. Inside was the dismembered body of his wife, Jessica Montiero. Justin had a hell of an explanation.

In this episode, Kristin pulled from:
“The story of a suicide,” by Ian Parker for The New Yorker
“Witness: Viewing Party Planned,” by Gene Racz for The Courier-News
“Ex-classmates testify in trial,” by Gene Racz for The Central New Jersey Home News
“Webcam witness: First, pair tried to contain it,” by Geoff Mulvihill for the Associated Press
“Student says he helped set up webcam,” by Geoff Mulvihill for the Associated Press
“Man testifies about his relationship with the late Rutgers student,” by Jonathan Allen for Reuters