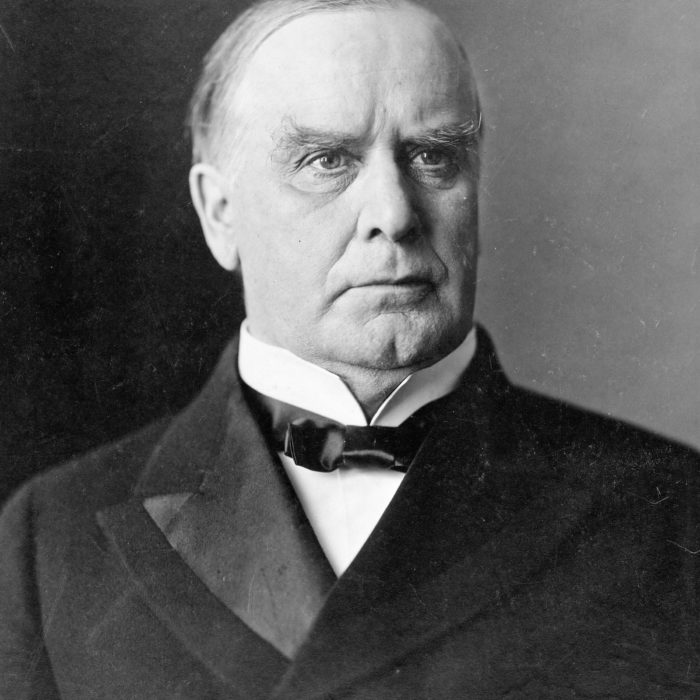 United States President William McKinley was on top of the world. For the most part, the American people loved him — and he loved them. In fact, shaking hands and meeting new people was one of his favorite parts of the job. But it was also one of the most dangerous.

Despite the fact that two previous U.S. Presidents had been assassinated, presidential security was still grossly insufficient. It was the ideal environment for anarchist Leon Czolgosz to enact his revenge.

Then, Brandi tells us an unsettling story about a deeply disturbed teenage boy. When Zachary Davis was just nine years old, his father died from ALS. His father’s death was understandably difficult on the young boy. He withdrew. He became quieter than ever before. Eventually, he was diagnosed with schizophrenia and depressive disorder. Years later, as a teenager, Zachary brutally murdered his mother, Melanie Davis, then attempted to light the house of fire. The prosecution would argue that Zachary was cold-blooded. But the defense made a case for leniency. They said he was a disturbed young man who desperately needed mental health treatment.