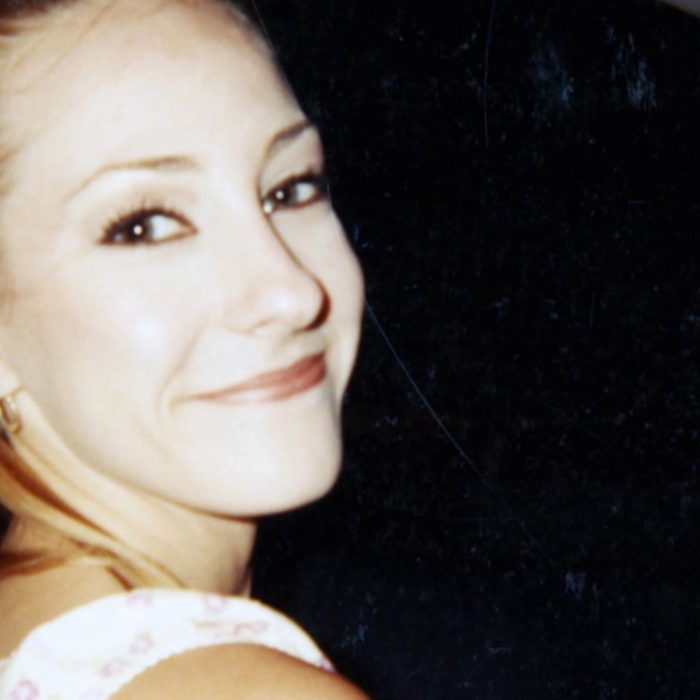 Episode 92: A Man Who Sued His Wife’s Lover & a Robbery at a Video Game Store Explicit

When Kevin Howard’s wife, Julie, announced that she wanted to separate, Kevin was stunned. They’d been married for twelve years. They had two children. He thought they were happy. Julie claimed she didn’t like how much time Kevin spent at work, but Kevin suspected he wasn’t getting the full story. So he hired a private investigator, who quickly discovered that Julie was having an affair with a coworker named Greg Jernigan. Kevin wanted revenge, and he got it thanks to an obscure, old timey law.

Then Brandi tells us about a tragedy at an EB Games store in San Antonio, Texas. Amber Belken was the store’s manager. Amber had a reputation for being dependable, so when she didn’t answer her phone on January 29, 2007, other EB Games managers began to worry. When they arrived at the store, they encountered a grizzly scene.

In this episode, Kristin pulled from:
“A North Carolina man just won a $750,000 lawsuit after suiting his wife’s lover,” by Christina Maxouris and Leah Asmelash for CNN
“His wife cheated on him. So he sued the other man for $750,000 and won,” by Lateshia Beachum for The Washington Post
“Pitt County man wins $750,000 judgment against man for stealing his wife,” WITN.com

In this episode, Brandi pulled from:
“Everything She Knew” episode Dateline
“Man to plead guilty in suffocation death during 2007 Game Stop robbery” by KENS Staff, KENS 5 News
“Ex-fugitive gets life in prison for video game store slaying” by Craig Kapitan, MySanAntonio