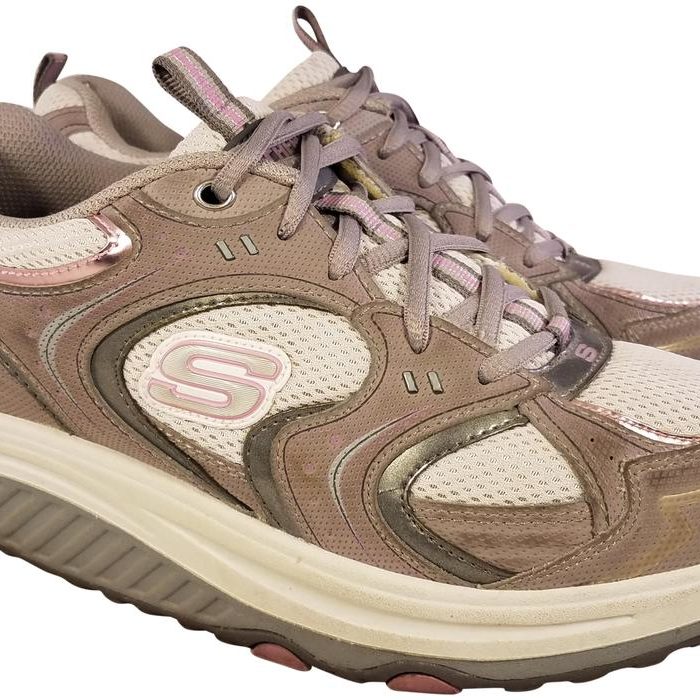 Ten years ago, Skechers Shape-Ups took the world by storm. The shoes were a miracle. They melted our fat, sculpted our hips buns and thighs. And the best part? We didn’t have to do any extra work. All we had to do was put on a pair of Skechers Shape-Ups, and BOOM! Instant workout! Except… well, the shoes didn’t quite live up to the hype.

Then Brandi tells us an alarming tale (doesn’t she always?). When Tina Herrmann didn’t show up for work one day, her boss immediately sensed that something was up. She went to Herrmann’s home, broke in, and discovered a grisly scene. There was blood everywhere. Tina, her two children, and her friend Stephanie Sprang were missing. Investigators rushed to the scene. The clues led back to a man named Matthew Hoffman, whose home was filled with leaves.