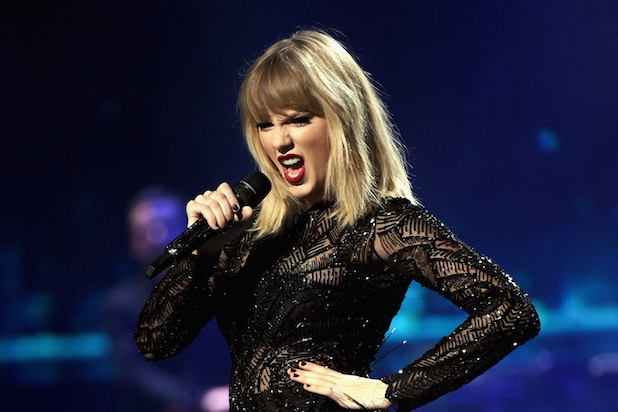 Taylor Swift was doing her thing. Before her concert started, she stood backstage, greeting fans and posing for photos. It all seemed pretty normal. Then, a Denver morning radio DJ named David Mueller approached her with his then-girlfriend, Shannon Melcher. Taylor chatted with Shannon. But when it was time to take the photo, Taylor says that something shocking happened. David reached up the back of her dress and grabbed her bare ass.

Then Brandi tells us about the senseless, horrifying murder of Ali Kemp. Ali was a 19-year-old college student working at an upscale neighborhood pool one summer when she was brutally murdered. Her body was discovered in the pool house, hours after she’d been attacked. But who could have done such a thing? Ali didn’t have any known enemies. For a while, it seemed like the case might go cold. But Ali’s dad, Roger Kemp, fought tirelessly to bring his daughter’s killer to justice.