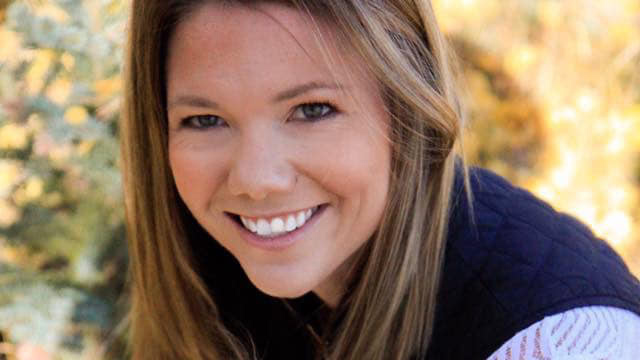 Episode 98: Celia Fought Back & the Disappearance of Kelsey Berreth Explicit

Celia was sick and tired. She was an enslaved woman, living in Missouri. It seemed the man who purchased her had done so for the sole purpose of raping her. For years, Robert Newsom raped Celia. She did everything she could to stop him. Then, after roughly five years of abuse, Celia reached her breaking point. Robert said he would come to her cabin that night. She warned him not to. She said she’d hurt him. She wasn’t kidding.

Then Brandi tells us about the disappearance of Kelsey Berreth. Kelsey went missing on Thanksgiving Day, 2018. That weekend, she texted her boss at Doss Aviation to say she wouldn’t be in the next week. But that wasn’t like Kelsey. Her mom, Cheryl-Lee sensed that something was wrong. Kelsey had an infant daughter and an important career as a pilot. She wouldn’t have just taken off.