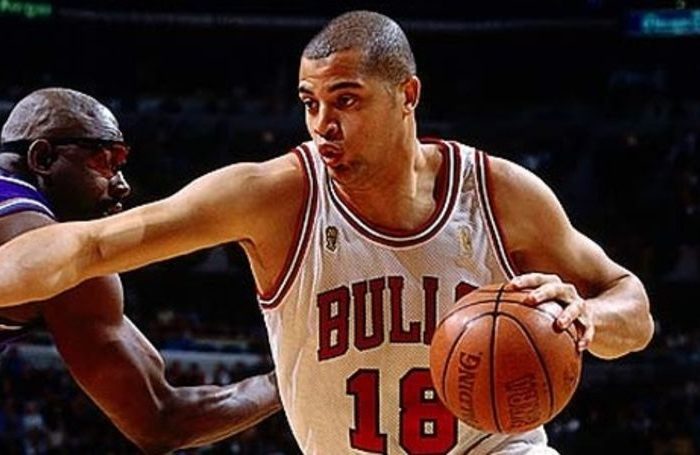 It’s time for another bonus episode! Monthly bonus episodes are available to members of the appellate court ($5) and SUPREME COURT ($7). To listen, join us at: https://www.patreon.com/lgtcpodcast.

Kristin starts us off with one of Kansas City’s greatest mysteries. It was winter of 1935. A man walked into the Hotel President. He had no luggage, but he did have a lot of requests. He wanted an interior room, a few floors up. He claimed his name was Roland T. Owen, and that he was from Los Angeles. A day later, hotel staff found Roland naked, beaten, stabbed and bound in his room. But who was Roland? And who could have done this to him?

Then Brandi tells us about NBA player Bison Dele. Bison had serious talent. He was the tenth overall pick in the 1991 NBA draft. In 1997, he helped the Chicago Bulls win a championship. But his heart wasn’t in it. So, at the age of 30, he shocked just about everyone when he walked away from his $36.45 million contract. Bison wanted to travel and cultivate his passions. So he bought a catamaran. He and his girlfriend Serena Karlan, his brother, Miles Dabord, and the skipper Bertrand Saldo, set sail. But only one person lived to tell the tale of that voyage.

In this episode, Kristin pulled from:
“The Mystery of Room 1046” John Arthur Horner for KChistory.org
“The bizarre murder of Roland T. Owen in the Kansas City Hotel” for historicmysteries.com

In this episode, Brandi pulled from:
“The Unique Life And Mysterious Death Of Bison Dele” by Jeff Goldberg, tiebreaker.com
“Lost Soul” by Chris Ballard, Sports Illustrated