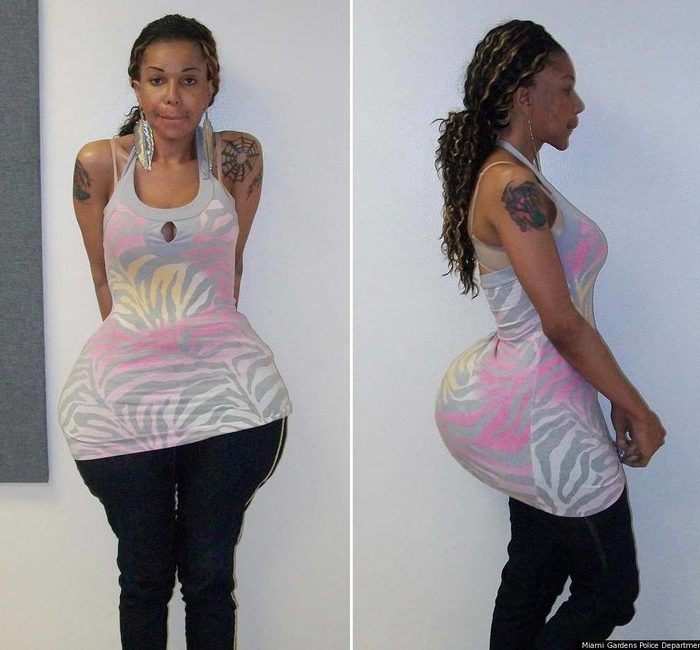 Brandi starts us off with the tale of the toxic tush doctor. These ladies just wanted a more shapely behind. Instead, they got injected with fix-a-flat and construction-grade silicone. This story will make you grateful for your sad, flat little ass.

The murders of secret lovers Edward Hall and Eleanor Mills captivated the nation in 1922, but they still have us on the edge of our seats today. This trial has everything — religion; a double murder; a forbidden love affair; a media circus; and a female pig farmer. Let’s just say that it starts with two dead bodies covered in torn love letters and gets even more intriguing from there.