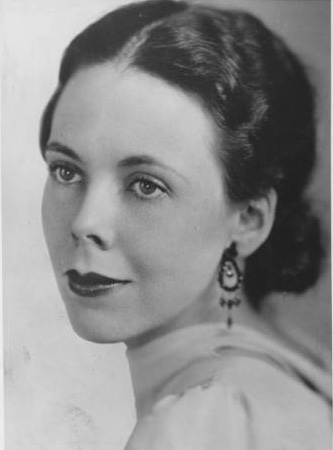 Two brothers entered Henry McElroy’s home in the spring of 1933 with a sinister scheme. They wanted to kidnap Henry’s daughter and hold her for ransom. But they were surprised by what they discovered. Henry’s daughter, Mary, wasn’t a child. She was a full grown woman. And she was pretty darn charming, to boot. Weirdly, she found her captors pretty charming, too. This story is as unpredictable as it is intriguing.

Then Kristin tells us about Thomas Swope, who made his fortune buying cheap land in the mid 1800’s, and selling it for a profit as the city grew. In 1896, he donated more than 1,300 acres to be used as Kansas City’s largest park. Toward the end of his life, Thomas toyed with the idea of rewriting his will so that more of his vast fortune would go to charity. But before he could do that, he died. So did his cousin. And later, so did his nephew. In fact, almost everyone in the Swope family became mysteriously ill soon after Thomas’s death. Was someone out to get them? Or did the Swope family just have bad luck?