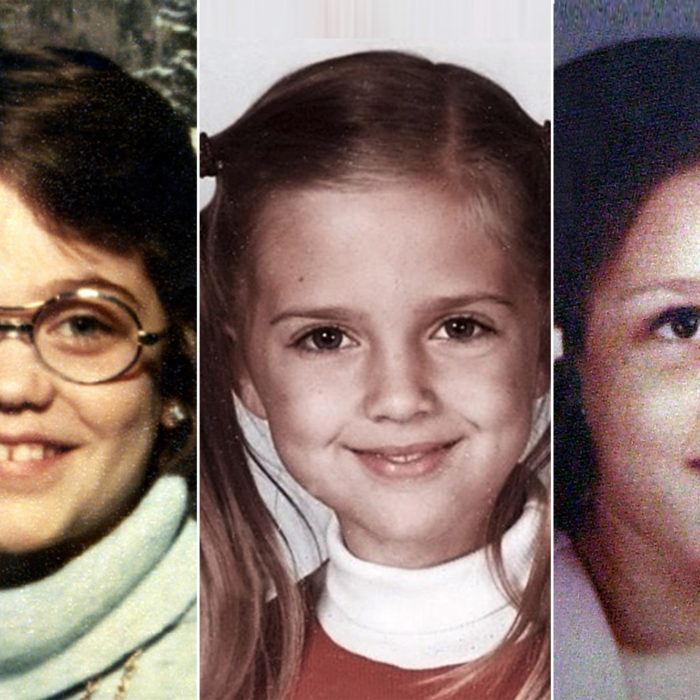 Angelika Graswald and her fiance, Vincent Viafore, loved going on adventures. On a Sunday in April of 2015, they strapped two kayaks to the top of Vincent’s Jeep and headed for the Hudson River. They planned to kayak over to Pollepel Island, where they’d see the Bannerman Castle ruins. But there were a few big obstacles in their way. The water was cold. Their kayaks weren’t suited for the river. Vincent didn’t wear a life vest. On top of all that, the weather that evening was predicted to take a turn for the worst. On their way back across the river, Vincent’s kayak capsized. Later, Angelika’s statements to detectives had people asking whether this was a tragic accident or a calculated murder.

Then Brandi tells us the heartbreaking story of three violent murders at an Oklahoma girl scout camp. In the summer of 1977, Doris Milner, 10, Lori Farmer, 8, and Michelle Guse, 9, shared a tent. Everything seemed normal on the night of June 12, but early the next morning, a camp counselor discovered a grizzly scene. The girls’ dead bodies had been piled together on a trail. The crime stunned and terrified the nation. Police soon captured a man named Gene Leroy Hart. But did they have the right guy?