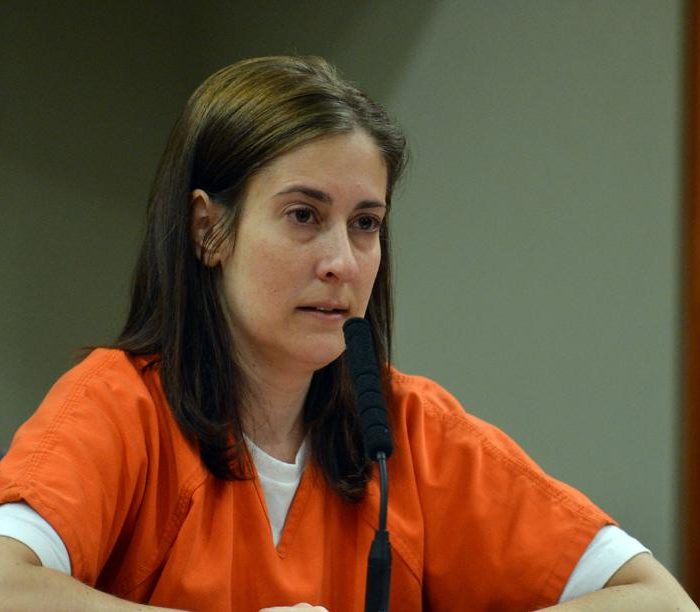 It was a typical Thursday morning for Rusty Sneiderman. He woke up, had breakfast with his son Ian, and then dropped his son off at Dunwoody Day Care. But as Rusty left the day care, a man approached him. With chilling resolve, the man shot Rusty four times. Witnesses couldn’t believe what they’d just seen. By the time police arrived on the scene, the killer was long gone. But it didn’t take too long to determine that the killer was a man named Hemy Neuman. Hemy, it turns out, was Rusty’s wife’s boss at General Electric. Hemy was in love with Andrea. That much was certain. But did she love him back? And what role — if any — did she play in her husband’s murder?

Then Brandi gets revenge on Kristin. Last week, Kristin told a horrifying tale about a dog being murdered. So this week, Brandi attacks the one thing Kristin holds dear — her beloved Taco Bell. It was the summer of 2006 in Provo, Utah, when Ryan Klinkenbeard stopped for lunch at Taco Bell. He ordered a cheesy gordita crunch, a bean burrito, a taco supreme, and a Diet Pepsi. He noticed the bean burrito tasted a little funky, but didn’t think much of it. But hours later, when the rumble in Ryan’s stomach grew to a roar, he knew something was terribly wrong.

Stay tuned till the end, folks. You won’t want to miss it.