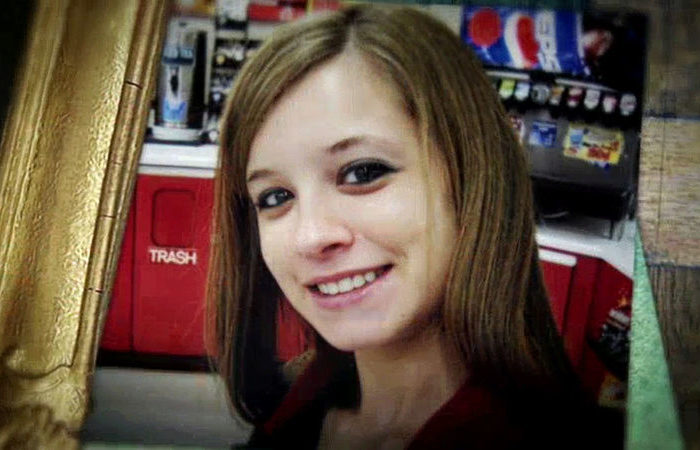 Episode 14: A Serial Killer in the Making & the Many Faces of Juanita Maxwell Explicit

This week, Kristin starts us off with a story that begins with the murder of her second cousin and ends with police capturing a serial killer in the making. The murder of sweet, outgoing Alissa Shippert shook Platte City, Missouri. Police were determined to catch her killer, but with most of the evidence washed away by the river and few viable suspects, justice seemed unlikely. Then, several months later, the killer struck again. But this time, the woman survived. And she told police everything she knew.

Then Brandi tells the incredible story of Juanita Maxwell, a maid at a Florida motel accused of murdering a 73-year-old woman over a ballpoint pen. Like any good Brandi story, this one has twists and turns, plus an incredibly creepy moment on the witness stand. We guarantee you’ll get goosebumps.

In this episode, Brandi pulled from:
“The Other Women” Michael McLeod, Orlando Sentinel
“Woman With Two Identities Absolved of Murder” Associated Press, New York Times
“The Brutal Crime of Juanita’s Other Half” Birmingham Post
“Not Guilty and Finally Moving On” Andrew West, Southwest Florida News-Press