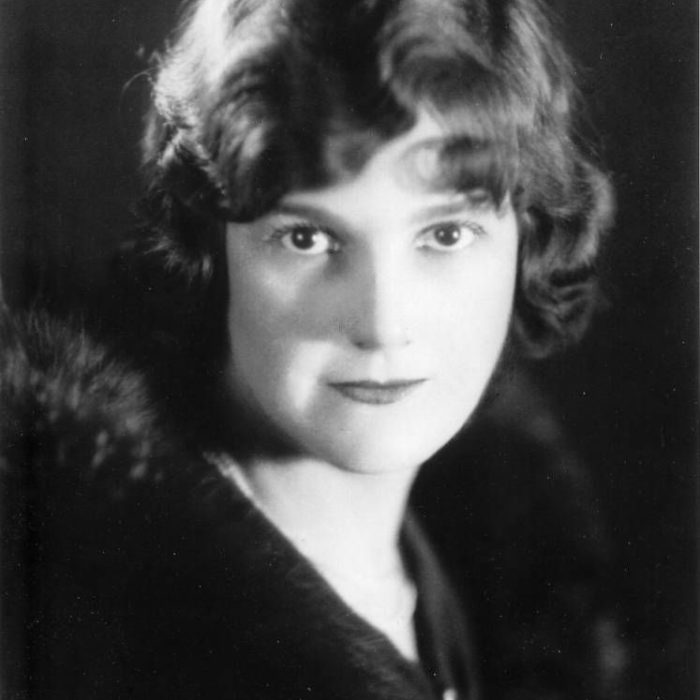 Brandi starts us off with the strange story of millionaire adventurer Michael Marin. Marin likened himself to the dapper man in the Dos Equis commercials — the Most Interesting Man in the World. As obnoxious as that sounds, he wasn’t wrong. Marin lived most of his life on top of the world, which made it all the more shocking when he fell.

Then Kristin treats us to another old timey Kansas City case. This story starts innocently enough. John and Myrtle Bennett invited their friends Charles and Myrna Hofman over to play bridge. Everyone was having a great time… until they weren’t. John played a bad hand, Myrtle insulted him, and John slapped her several times. But Myrtle didn’t take it sitting down. She ran to her mother’s room and came out with a loaded gun. As crazy as that night was, Myrtle’s trial was even crazier.

In this episode, Kristin pulled from:
“Bridge Slaying Story Related,” The Morning Chronicle
“Last Hand at Park Manor: The Trial of Myrtle Bennett,” The Jackson County Historical Society Journal
“The Bridge Murder Case,” Wikipedia
The book, “The Devil’s Tickets: A Vengeful Wife, a Fatal Hand, and a New American Age,” by Gary Pomerantz

In this episode, Brandi pulled from:
“The Extreme Life and Dramatic Death of Michael Marin” by Michale Kiefer, The Arizona Republic
“Arson in America: The Odd Tale of Michael Marin” independentmail.com
“The Millionaire Arsonist” by Heather Sutfin, swordandscale.com