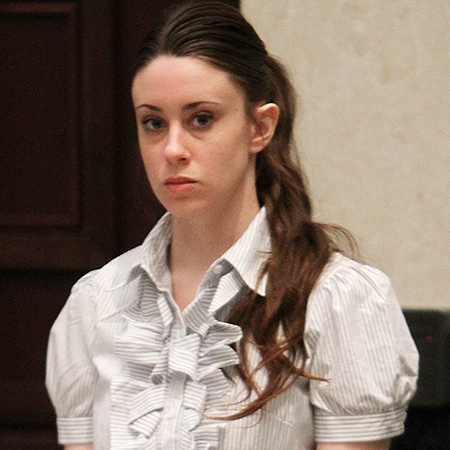 Cindy Anthony’s 911 call in the summer of 2008 was as upsetting as it was chilling. She said her granddaughter, three-year-old Caylee Anthony had been missing for 31 days. Her daughter Casey Anthony had also been missing, but now she was back — and her car smelled like it’d held a dead body. Police rushed to the scene to interview 22-year-old Casey. But Casey’s story was odd. She claimed her daughter had been kidnapped, and that she’d been trying to find Caylee on her own. Police quickly caught Casey in a string of lies. She was eventually charged in her daughter’s death.

Then Kristin tells us about Dr. Linda Hazzard. Well, Dr. Hazzard wasn’t really a doctor, but thanks to a handy loophole, Linda was able to call herself one. In the early 1900’s she made a name for herself by championing the benefits of fasting. She even created a sanitarium called Wilderness Heights, where her wealthy patients endured lengthy fasts, enemas, and violent massages. But locals soon dubbed the sanitarium “Starvation Heights.” Linda’s methods killed several patients, but not before they signed over their valuables.