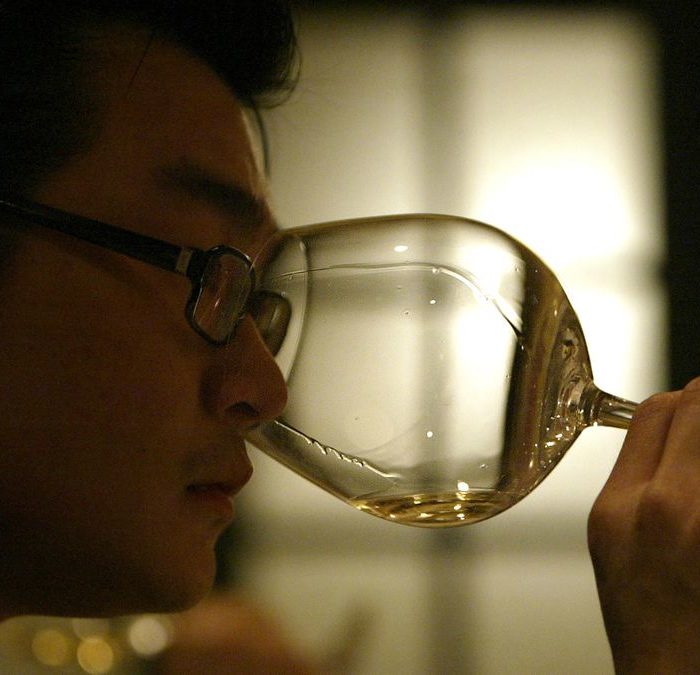 Kelli Peters was the heart of Plaza Vista School in Irvine, California. She was the PTA president and the volunteer director of the after school program. But then, one day, as she was filling in for a teacher, a police officer said he needed to speak with her. He took her out to the parking lot and asked for her car keys. Kelli was puzzled, but she handed them over. The officer dug through her car, and eventually pulled out a bag of pot, a pipe, some Percocet and some Vicodin. Kelli dropped to her knees. She sobbed. She pleaded with the officer. The drugs weren’t hers, she said. But if they weren’t hers, then why the hell were they in Kelli’s car?

Then Kristin talks about two things she knows inside and out: fine wine, and the perils of having millions of dollars in spending money. In the early 2000’s, Rudy Kurniawan was just a young, geeky-looking guy bidding on California wines at high-end wine auctions. Hardly anyone paid attention to him. But then his bids got bigger. And bigger. He spent millions on wine, and then began selling it. But over time, the people who bought his wines got suspicious. The wines didn’t taste quite right. And some of the labels looked a little funny. Had they been duped?