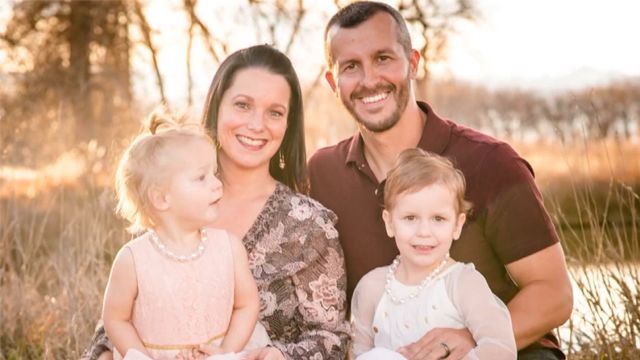 Episode 45: The “Other” Craigslist killer & the Watts Family Murders Explicit

When Nicole Atkinson dropped her friend Shanann Watts off at home early one morning, everything seemed fine. But the next day, Shanann didn’t answer any of Nicole’s texts. Then Shanann missed her 10 a.m. doctor’s appointment. Nicole called Shanann’s husband, Chris, but he seemed kind of dismissive. That didn’t set well with Nicole. So she called the police.

Then Kristin wraps things up with a murdering con man. In the post-recession era, Richard Beasley dreamt up a near-perfect con — one that preyed on men who were down on their luck. He posted a job on Craigslist that promised $300 a week and a two-bedroom trailer — all in exchange for watching over a 688-acre ranch. Applications poured in. But there was no job. Richard’s Craigslist ad was his twisted way of luring unsuspecting men to Ohio.