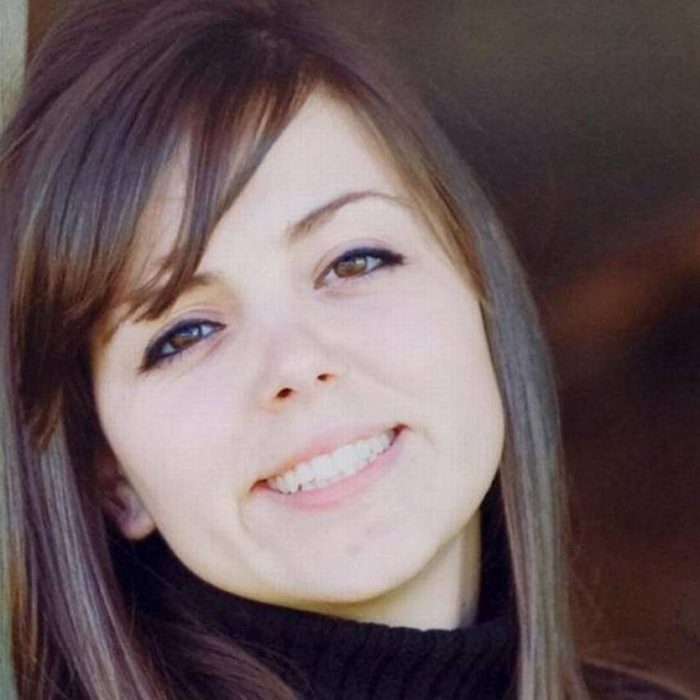 It was the late 1940s in Boston, Massachusetts, and a group of career criminals had a crazy idea. They wanted to rob the Brinks’ armored car depot. If they could pull it off, it would be the biggest robbery in United States history. For two years, they planned and plotted. They broke into the building to get a lay of the land. They stole the building’s lock cylinders, brought them to a locksmith, had keys made, and replaced the cylinders — all before the building reopened the next day. By the time they finally committed the robbery, they were like a well oiled machine. They were slick. They were smart. And they almost got away with it.

Then Brandi tells a story that hits close to home. On June 2, 2007, 18-year-old Kelsey Smith went to Target to find an anniversary present for her boyfriend. The trip shouldn’t have taken long. When Kelsey didn’t return home right away, her family started to worry. They searched for her, hoping that maybe she’d had car trouble. But a few hours later, they discovered her car in the parking lot of a nearby mall. Their hearts sank. Her wallet, purse, and Target bags were in the vehicle — but Kelsey was nowhere to be found.

In this episode, Kristin pulled from:
“Brink’s Robbery” fbi.gov
“The Great Brink’s Robbery of 1950: Not Quite the Perfect Crime,” New England Historical Society