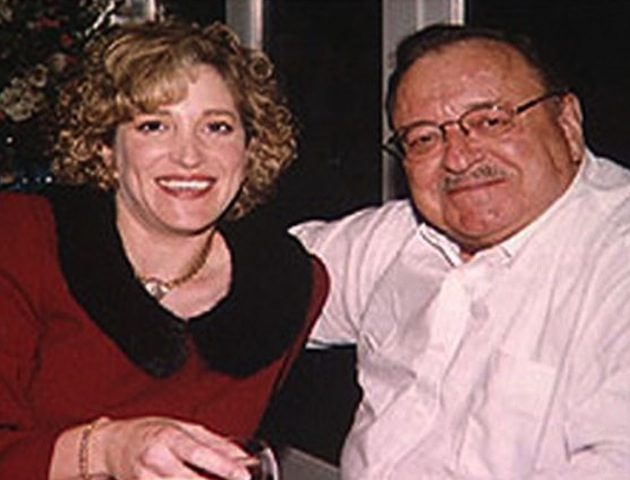 Episode 63: Too Much Betrayal & the Reluctant Lottery Winner Explicit

Steven Beard woke up on October 2, 1999, in horrible pain. His stomach was split open. His intestines were exposed. When he called 911, he couldn’t tell the dispatcher what had happened — he could only say that he desperately needed help. It didn’t take investigators long to discover that Steven had been shot in his sleep. But who would want him dead?

Then Kristin tells us a story that, at first glance, makes no sense. A man walked into a QuikTrip, bought a couple of lottery tickets, and despite the overwhelming odds against him, won $16.5 million. Great, right? Not so much. He refused to claim the prize money. Iowa lottery officials were stunned. Who wouldn’t want $16.5 million? Months passed. The man still refused to come forward. Lottery officials smelled something fishy.

In this episode, Kristin pulled from:
“Court says Iowa lottery rigging investigation took too long,” Associated Press
“Just a dollar and a scheme,” episode of American Greed
“The man who cracked the lottery” by Reid Forgave for the New York Times