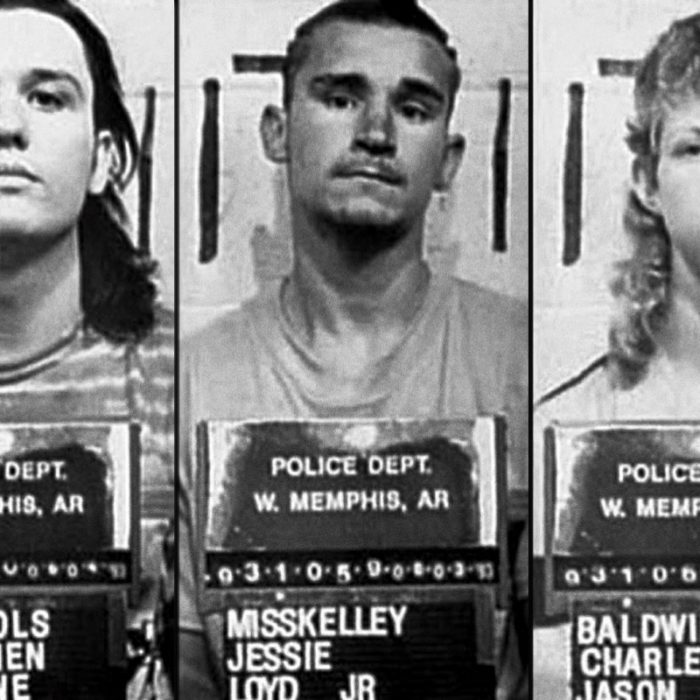 In this episode, Kristin talks about the Kellogg brothers. Sounds a little bland, right? Trust us, it’s not. The Kellogg brothers fought each other in and out of court for years. By the time this story is over, you’ll never look at corn flakes the same way again.

Then Brandi tells us about the West Memphis Three. She gets so into it that she brings us both to tears. The story centers around three teenage boys who were convicted in the brutal murders of three little boys. According to our super accurate analysis (don’t ever question us, kthanks) Damien Echols, Jessie Misskelley and Jason Baldwin were convicted for wearing too many black t-shirts.

In this episode, Kristin pulled from:
The book, “The Kelloggs: The Battling Brothers of Battle Creek,” by Howard Markel
“Will Kellogg: King of Corn Flakes” from the Foundation For Economic Education
The book, “Sex, Drugs, and Cocoa Puffs” by Chuck Klosterman
The book, “A Secret History of Brands” by Matt MacNabb

In this episode, Brandi watched the hell out of:
“West Memphis Three Trials,” from  famous-trials.com
The documentary, “Paradise Lost: The Child Murders at Robin Hood Hills”