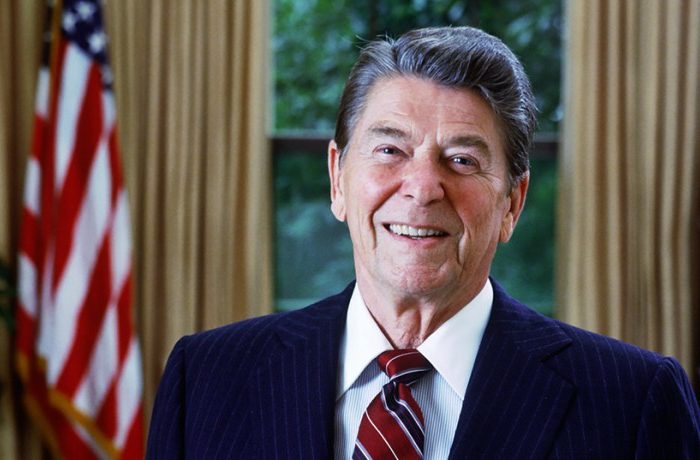 Ione Cychosz’s life ended in the worst possible way. Her body was discovered in a vacant lot. She’d been beaten, stabbed, and bitten. There were no witnesses. And since it was the 80’s, investigators didn’t test for DNA. So they turned to a relatively new form of science — bite mark analysis. A forensic dentist examined the bite marks and told detectives that the killer was missing an upper front tooth. It didn’t take long for investigators to find 20-year-old Robert Lee Stinson. Robert lived near the crime scene and was missing a right front tooth. The detectives knew they had the right guy. There was just one problem: They didn’t.

Then, Brandi tells us about the assassination attempt on President Ronald Reagan. Interestingly, when John Hinckley Jr. set out to murder Ronald Reagan, he didn’t have a political agenda. In fact, John later admitted that he opened fire on the president in an attempt to impress actress Jodie Foster. He’d become obsessed with Jodie ever since he saw her in the movie Taxi Driver. His trial drew worldwide attention and forever changed the way we look at insanity pleas.